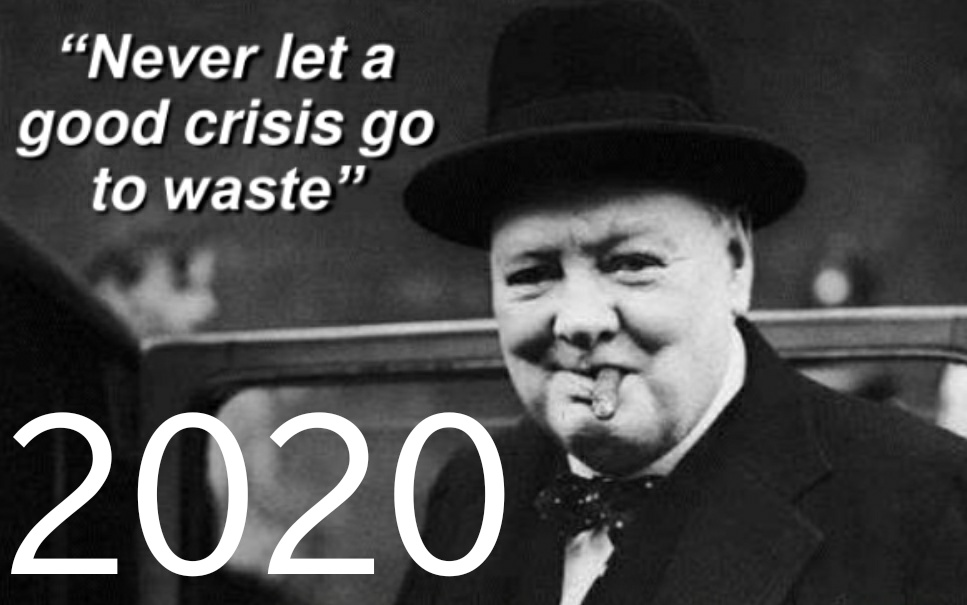 A fateful year – by any standards.

Battered economy, students in limbo and a non-existent social life!  While everyone is glad that the year is finally over, no way can we tell ourselves that the misfortunes it brought are past us? Many feel this could just be a trailer, and the main picture is yet to unfold.

What have we learnt…?

At a personal level (I belong to 99% of the world’s population that didn’t catch the virus); but was just as scared as everyone else as news of the virus spreading across the world first trickled late in February. During the national lockdown, I watched with growing alarm as the numbers in the country kept climbing and people I knew tested positive. I diligently followed updates as the pandemic unveiled itself, taking all precautions and undergoing a drastic transformation in my attitude to work, social life, attire and even my appearance. I got used to being alone; submerged in my thoughts and my own company. To the point that after a while I even started to enjoy it. I used the excuse to work only when I felt like and not be programmed to a 9-6, six-days-a-week schedule leaving me with sufficient time to do the other things or just nothing. Despite only half of the total number of work-hours put in, I managed to reach up to 80% of my professional goals.

Families came together, either by choice or out of compulsion.  No more fuss about missing family time. While initially, everyone worried that this forced togetherness would bring forth the hidden cracks in relationships, surprisingly people adjusted, abiding by the policy ‘live and let live’. But when you scratched the surface, deep below in the not so affluent families economic deprivation resulted in increasing crimes, suicide and gender-related violence.

As a community, we succeeded and failed.

WFH changed the very concept of having to wake up in the morning to get ready for office. Surprisingly… more work got done than before. Millennials bitterly complained about the loss of jobs and income, stress and boredom; but soon fell in line like the rest. The big fat Indian wedding was now passé, the new norms coming as a blessing in disguise for the harried middle-class.

Where we failed was in our understanding and compassion towards those unfortunate to have caught the bug. They were isolated and shunned like the lepers of the yesteryears, even the dead weren’t spared. Many front-line healthcare workers bore the brunt of this stigma initially, but fortunately, with time, there was a grudging acceptance of the inevitability of the risks that their jobs posed. Students at all levels bore the brunt of the pandemic. India’s 25 crore students have spent the last 10 months at home and globally it is estimated that 24 million children are at risk of discontinuing their education. Efforts are underway but as of now, there seems no clear answer to their woes. Only time will reveal the social and psychological impact on their tender minds if a solution evades us.

As a nation we trusted our leaders to take the correct decisions, following their persistent and sometimes shrill demands; out of uncertainty and fear than loyalty or patriotism. The rich became richer and the dictum ‘never let a good crisis go to waste’ became the mantra, while poor labourers trudged and farmers protested.

Globally, countries that boasted of being affluent and progressive were brought down to their knees, both by the virus and the follies of their leaders. For some inexplicable reason, Asian and African countries fared better than the others.

With the second wave yet to fully reveal its malevolence and the hastily concocted vaccines up for grabs, 2021 may yet be the year of reckoning…