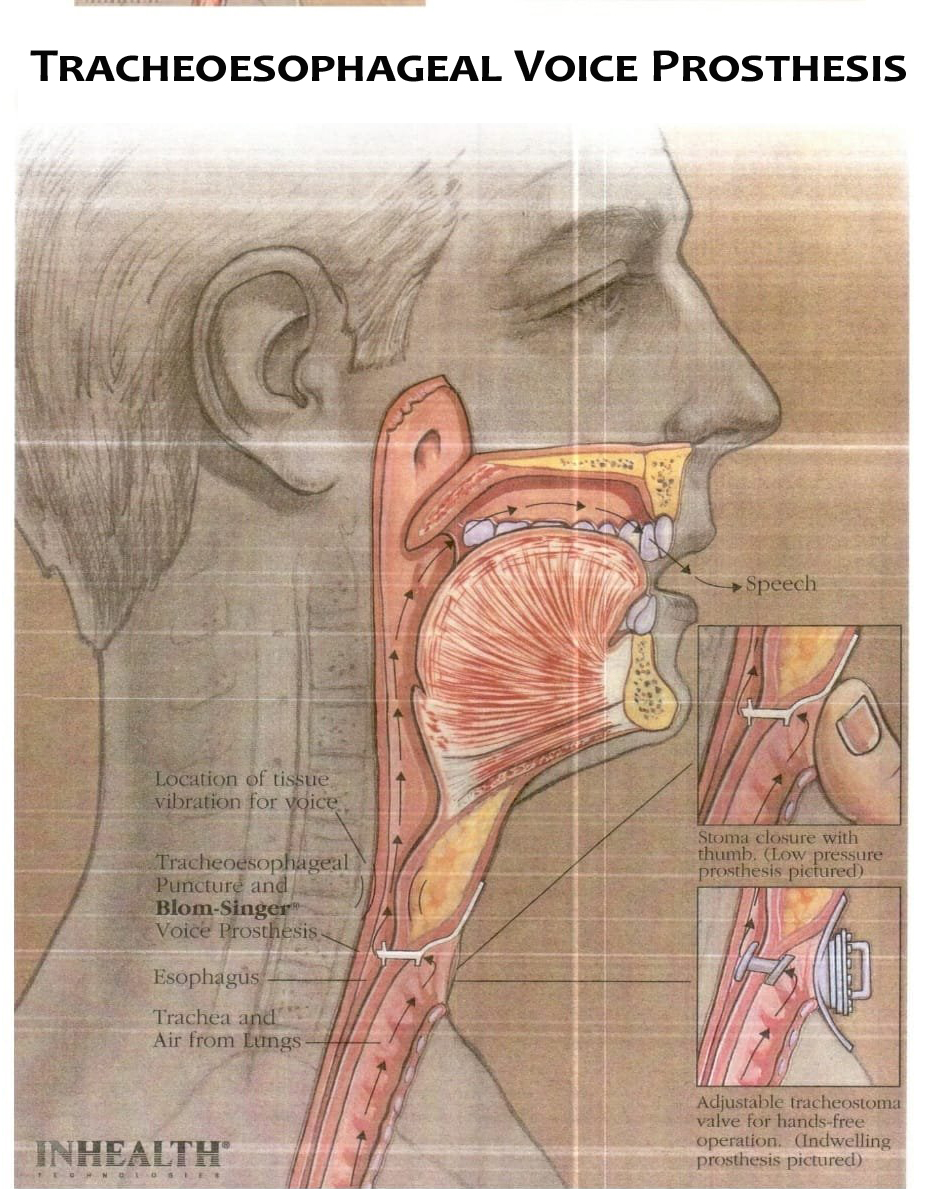 The term ‘throat cancer’ is commonly used for cancers involving the larynx (voice box) and the hypopharynx (upper part of food passage). These cancers are generally caused by the habit of smoking or chewing tobacco and maybe curable if detected early. Cancer of the throat is common in our country, accounting for over 12% of all cancers. Dr Umanath Nayak is a specialist providing the best throat cancer treatment in India.

Patients initially present with either change in voice (larynx) or pain during swallowing (hypopharynx) but as the disease advances, they can develop breathing difficulty, obstruction to swallowing or blood in their sputum. In some cases, they may only present with a lump in the neck and primary cancer may be silent.

A. Cancer of Larynx:

B. Cancer of Hypopharynx:

Treatment policy is similar to that of cancer of the larynx, but overall results of treatment and cure rates are not as good. Early-stage disease is treated by radiation therapy and more advanced stages by surgery (total laryngectomy and pharyngectomy) and post-operative radiotherapy. Often the pharynx (food passage) may require reconstruction using tissues from other parts of the patient’s body (skin from chest or thigh or portion of the small intestine).

A person who has undergone the procedure of total laryngectomy is called a Laryngectomee. Laryngectomees do not breathe through the nose or mouth, but through an opening created in the root of the neck called the ‘stoma’. They are trained to speak using special devices called voice prosthesis which is inserted into their stoma. 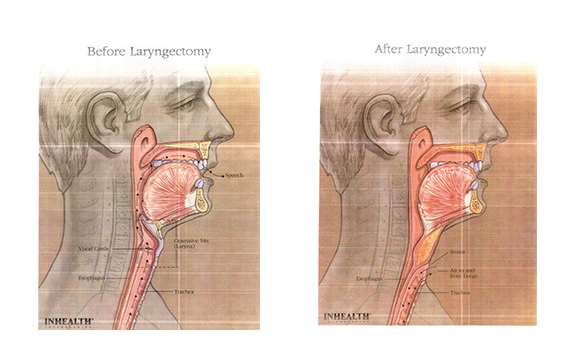 The presence of the stoma and this altered method of communication make certain lifestyle modifications mandatory for laryngectomees. In recent times development of special appliances, such as the so-called Hands-free system, can help produce voice without digital occlusion.