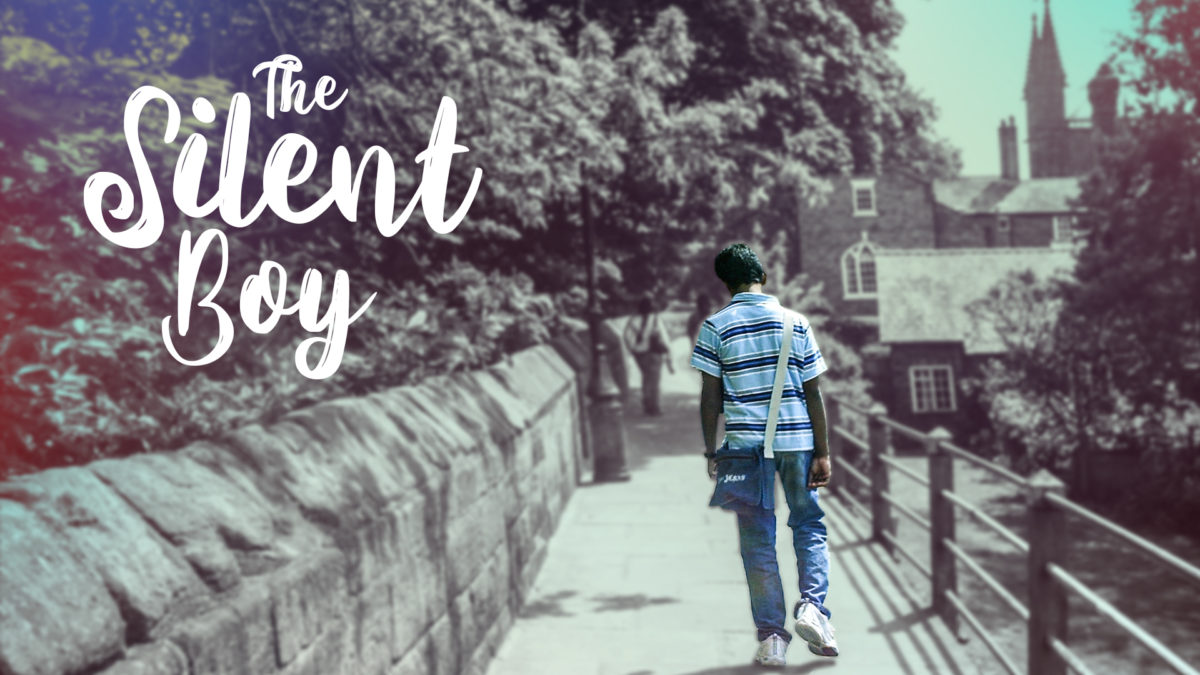 He was quiet.  Through my growing years, I had often heard the elders say, “So quiet, didn’t even realize he was sitting with us …and so different from all the rest.’

Whether it was the trauma of watching his teenage aunt kill herself when he was barely six years old or separation anxiety resulting from his parent’s quest for a better education for him, I really had no clue. We all assumed that considering his pensive nature, he must be clever and knowledgeable. Elders disliked noisy and pesky kids and though he wasn’t the most popular boy in our gang, he was the favourite of his uncles and aunts.

He once told me that it wasn’t his wish to be silent.  His brothers and cousins always had more interesting things to say; they were witty and seemed aware of the ways of the world, and this generally left him at a loss for words. Whenever he attempted to add to the conversations or thought he would interject a smart comment, he landed up being ignored or worse, made fun of. Soon it seemed that keeping quiet and listening to the others was the better way to belong.

He was good in his studies. Ahead of all other kids in our class, coming first was second-nature to him. I marvelled at how he could do it consistently with such little effort. Sitting next to him in class I used to watch him solve complicated calculus equations in a jiffy bypassing the traditional steps and formulas which our teacher had taught us and we had become accustomed to.

During his spare time he read voraciously and well before our teenage years he was quoting to us from the works of Ayn Rand, Leon Uris, Somerset Maugham and Leo Tolstoy, among others. No small wonder that his proficiency in the written language developed much ahead of his verbal skills. In the small town where we lived, sadly, opportunities to show-case his prowess’s were limited. Except for that one occasion when Judy, our English class teacher, made it a point to read out a few of his essays aloud to the entire class. At that moment it appeared that, rather than feel gratified, he was more embarrassed by all that attention.

Growing up, as things started changing, the more they seemed to remain the same. He became successful, self-assured, interacted better with his peers; but I noticed that the social awkwardness had lingered. He was uneasy at social events, avoiding gatherings where he had to indulge in small-talk, preferring his own company or interacting with his own select group of friends. He wanted to travel to faraway lands, live with strangers and be left in solitude to unravel the deep mysteries of the universe. He sometimes even wished that he could go back to those days as a boy when he could just listen, while the rest did the talking!

He started to express himself through his writings. It helped bring out into the open the fears of his past, the insecurities of the present, and the uncertainties of the future. It became a catharsis for his suppressed passions, an outlet for his creativity and very soon his existential fuel, his Ikigai. Slowly the restlessness and the flames smouldering within abated. He had discovered a way to reach out to people without the compulsion to speak.

He missed the English teacher whose face he had seen glow with pride as she read out his compositions!!!

previousS A I D A