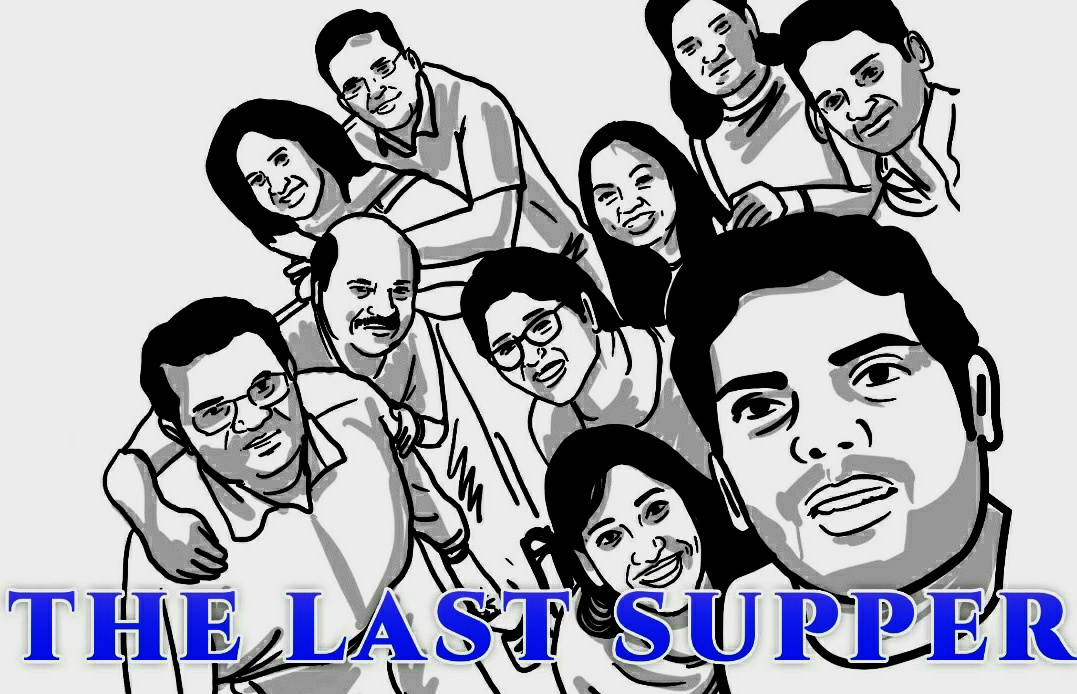 A motley group of people with no agenda, no greater purpose; an island of tranquillity amid a turbulent ocean, an oasis of refuge in a desert storm.

Common interests, diverse interests, and some with no interests; but everyone wished to belong, so it hardly mattered.

They comprised of the young, the not-so-young and the old. Single, married, married and single– some with choice, some without.

Leading the pack was Yoda – wise and ancient, with a twinkle in his eyes, observant, an occasional nod of the head indicating that he hadn’t dozed off.   The other was a gregarious foodie, engaging, always ready to embrace the ‘western’ but remonstrate at anything remotely ‘desi’.

The- not-so-young believed they were young at heart. One with hidden talents and small eyes, you couldn’t be faulted for feeling the need to cuddle him and pull his cheeks at the same time. The other, the brood’s conscience-keeper; verbose, loyal and caring, but fussed if you attempted to get cheeky or tried to go astray.

The youthful brigade made up the majority. Most were young and restless, one, in particular, fidgeted to the extent that it was often amusing to watch.  There were also the strong and the silent – the tall Mr Dependable and the Miss Propah Lady.  Then there was the new kid on the block, wearing his heart on his sleeve and the motto ‘confidence is silent, insecurities are loud’, on his WhatsApp status. Last but not the least, the wild and the free-spirited, who could knock you down with a single punch if they wanted; one was petite and the other, trendy and fashionable.

That evening was meant to be a celebration of the ‘Good Times’ in the company of dear friends – past & present. No one could have imagined then that it was to be the last for a long, long time.

Generation Y was the motive behind the festivity, and you sometimes wondered why they would even bother to mingle with the rest. And then you realized that age was just a number.

Many such times had been spent in the past, but this one was meant to be different. Some had travelled from distant places; one from the empire where once the Sun had never set, but now struggled to isolate itself from its union and the other from the city where Rajni, the superstar reigned.

A larger, respectable academic purpose had bestowed upon the night’s revelry a degree of credibility, but months of planning and a degree of artfulness – all in good faith – had ultimately led to fruition. The ladies wanted to let their hair down, the guys reminisce about old times. The women were charming, the gentlemen gallant, old friendships were rekindled and new ones strengthened. There was laughter, nostalgia, bonhomie.  A glass broke, someone threw up, and at the end of it all, bottles had been emptied and the food left barely untouched.  All in all – the trappings of having had a great time.

Sadly, a few weeks later, the world changed, and was never the same again…